Monday October 5, two professionals of Iniciativa Internacional Joven had a meeting with Francisco Cardador García, General Secretary of the Andalusian Athletics Federation (Federación Andaluza de Atletismo – FAA). The main objectives of the meeting were, among other:
-To give visibility to the Erasmus+ Sport Programme of the European Union;
-To present Wom-Emp project, its objectives and activities;
-To reflect on women participation in sports;
-To promote the establishment of cooperation between Iniciativa Internacional Joven and the Andalusian Athletics Federation.
The activity was held under the form of a meeting where our organization explained its projects and activities and FAA did it, as well. Afterwards, we presented our European experience in the field of sport how we can establish a collaboration in the frame of current and future projects. At the same time, we introduced him Wom-Emp project, its objectives and activities, especially those we are going to implement in Malaga, and we spoke about the situation of women in sports and in Andalucia, especially focusing on the impact of Covid-19 pandemic.

Francisco Cardador García is the General Secretary of the Andalusian Athletics Federation. FAA was founded in 1986 and previously the Federation was structured in Provincial Federation. With the approval of the Sports Law in Andalusia in 1998, the Provincial Federation disappeared and they were renamed Provincial Delegation, under the umbrella of the Andalusian Athletics Federation. From this moment on, FAA is in charge of the management, organization, practice, development and promotion of athletics in the whole Autonomous Community of Andalusia in all different modalities and forms (indoor, outdoor, races, hurdles, marching, jumping, throwing, relays and combined events). FAA is made up of sports clubs, sports sections, athletes, coaches and technicians, judges and referees and, if appropriate, other groups that practice and contribute to the development or promotion of the sport of athletics.
FAA’s regional headquarter is located in Málaga. In the same venue, there are more than other 5 Sports Andalusian Federations that have their headquarters, such as the Andalusian Speleology Federation, Andalusian Karate Federation, Andalusian Hunting Federation, etc. FAA is in charge of the coordination of the existing common spaces and offices.

The meeting was very useful and productive because, although the headquarter of Iniciativa Internacional Joven (AIIJ) and FAA are located in the same building, we have almost no relations or any collaboration. We can consider the meeting a first step for future collaborations and activities that could be developed together. Covid-19 had a great impact on the work of FAA as all main sports events and competitions have been cancelled and people could not practice any kind of sport for a large period during lockdown; the situation is still uncertain and it can change quickly. However, FAA’s General Secretary was very attentive and interested in the Erasmus+ Sport Programme of the European Union and the projects we are currently implementing, including Wom-Emp project as there is a bug need of women empowerment in sports and the Covid-19 had increased problems connected with sports practice. Future collaboration could be established and they can support our organization in reaching and spreading information among athletes, athletics coaches and judges. The follow-up of the meeting will be to give FAA more information about project activities we are planning to implement in Málaga and to give them more details about future development of Erasmus+ Sport Programme for the next period. 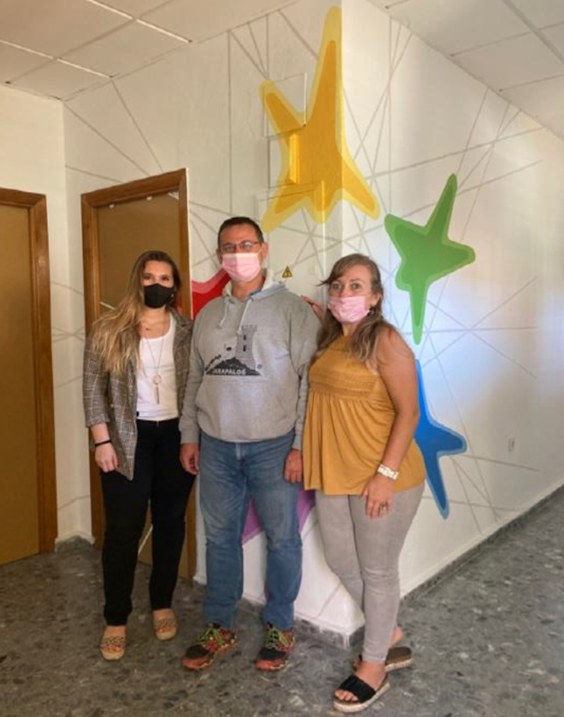 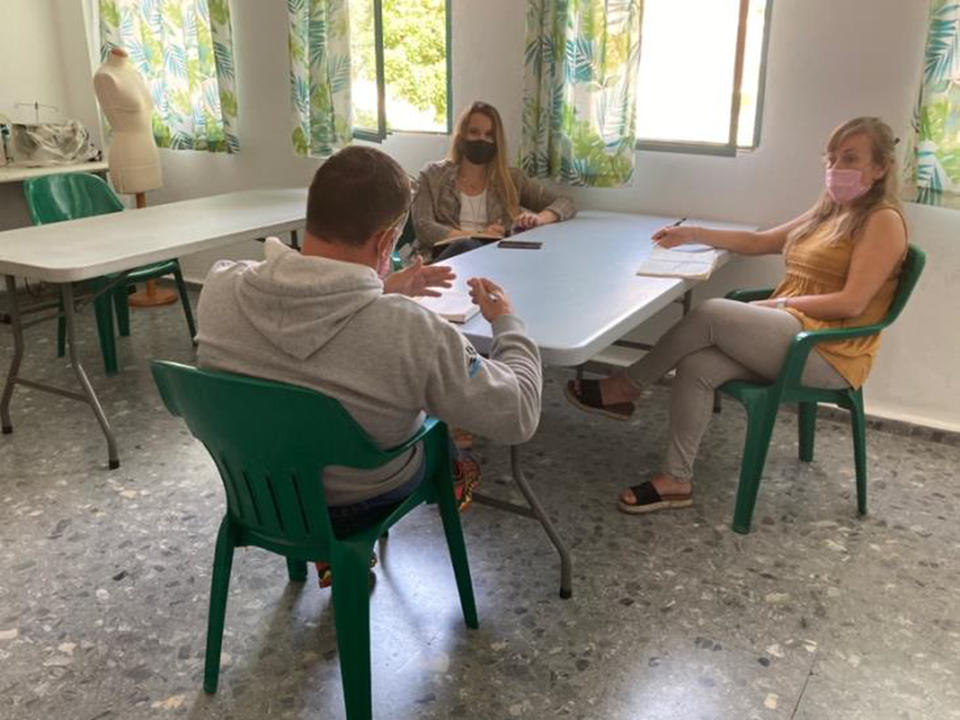 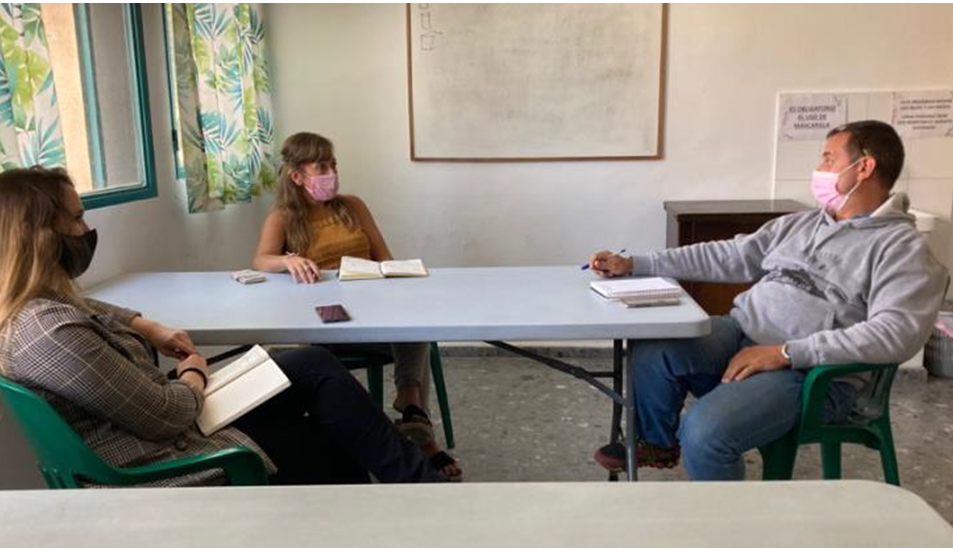